skip to main | skip to sidebar

A little walk in the city

a few days ago I went to walk in the middle of the city, to a avenue called Reforma.In the mexican folklore, it's a tradition to put a "nacimiento" (literally Birth), made of different materials wich represent the Jesus birth .There were many of them, but this was my favorite. Few steps over, there was a lots of piñatas wich is a clay container filled with candies and fruits. Is decorated with cardboard and paper of many colors. The tradition says the piñata must be a seven-pointed star wich represent the seven capital sins and the stick for break it is the "power of God". Well...now the piñatas have different forms like bugs, famous tv characters, cars,etc. I liked this colorful piñata there was a lot of people!

Was a really nice walk!

Email ThisBlogThis!Share to TwitterShare to FacebookShare to Pinterest
Etiquetas: travels

You have a really interesting blog. I never knew the story of the origins of the pinata. The pictures of the Nativity scene and Christmas tree are lovely.

Gracie "Neky White"
hi! I'm Gracie,I live in Mexico and I want to share the stuff I like with you.Some of my passions are sewing, crocheting, bookbinding, drawing and recently knitting.If you find some mistakes with my english, please tell me! 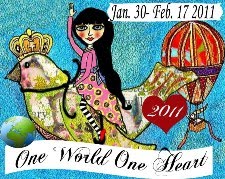 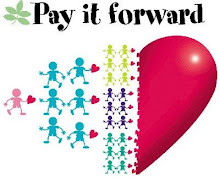